Yesterday death kissed me and then ditched me 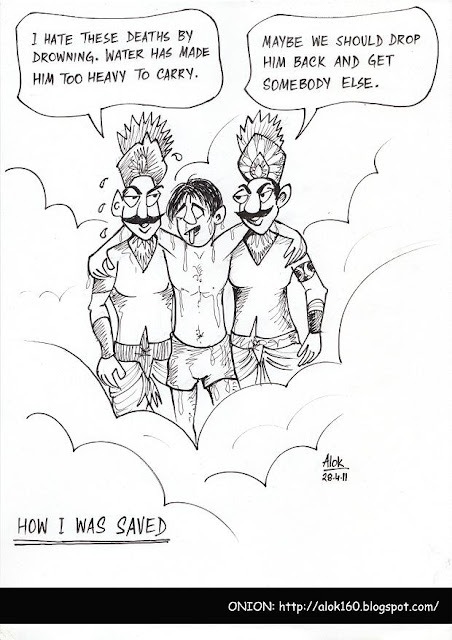 People at the government hospital didn’t seem very helpful either. The staffs and attendants refused to touch the stretcher. After all they are paid for doing the extreme hard work of taking their salary on the first day of every month. Doing anything beyond this would look suspicious in the eyes of their superiors.
I have already written what happened in the hospital after that. A very good friend of my brother quickly took a taxi from Delhi . Ashutosh reached there by the night; then we departed for Delhi.
Right now I am staying at his house, looking completely healthy. No symptoms of any physical or psychological damage are visible on my body. But I am feeling weak. It will take me one or two days to get my strength back. Ajay and Gaurav have called me up many times asking about improvement in my health.
As the news is spreading, I am getting calls from my relatives. They are asking only one question: “Why the hell did you go alone?”
Now I feel I just saw a scary dream. But it was no dream. My destiny had put me into the jaws of death and had snatched me back.
You may call it what is known as a ‘Near Death Experience’. I don’t remember anything about what happened during those 15-20 minutes of the loss of consciousness. I don’t remember my soul being pushed into an endless tunnel, seeing weird lights and meeting any angel who said to me, “Alok, your time is not over yet. Go suffer the world for a few decades more.”
But I remember the extreme helplessness I felt when I was trying to save myself from drowning. Now I know I am as near to death as anybody else. Death is not impartial to somebody just because he is young, healthy and slightly cocky about his imaginary omnipotence.
Generally such incidents bring a permanent shift in the paradigms of people who experience them. They start looking at life in a completely new way. They lose the fear of death, become more loving towards others and start thinking more about what is really important and unimportant in life.
I have experienced no such change in my thinking so far. But I am hopeful. If such a rare experience doesn’t bring any valuable change in me, it would stay in my head just as an unforgettable but meaningless event.
Posted by Alok at 9:35 PM 3 comments: 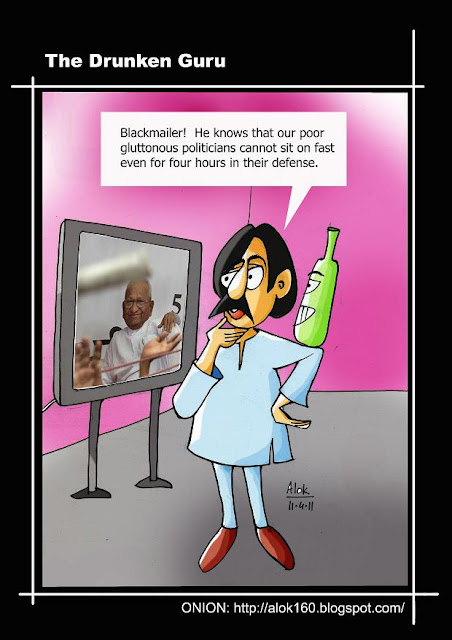 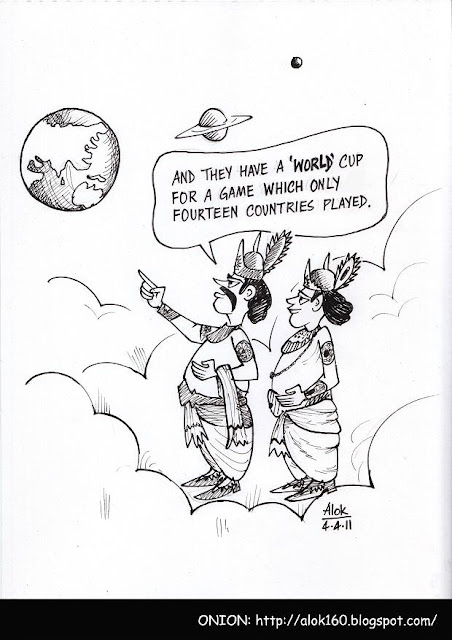